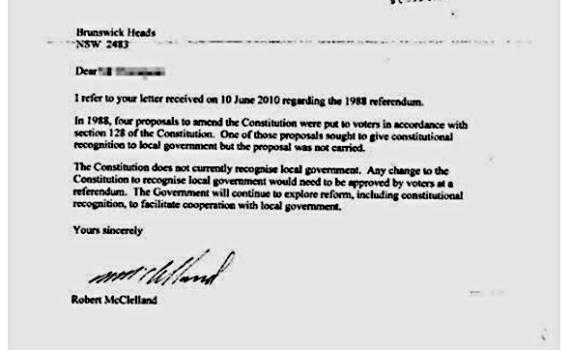 Commonwealth of Australia or not? There is a lot of discussion about Australia’s status as a nation. According to the political parties the Australia Act severed Australia from government by the British Crown and established a separate and sovereign Australia. But did it? We can prove that the Australia Act […]