Our Constitutional identity determines our interaction with and control over our government. It is essential that we understand where we stand under the law. If we fail to understand our legal and civil rights we can and will lose them to tyranny. Australia is no longer governed under the rule of law. Instead, we have a tyranny of the states, dictated to us by the United Nations.

Relevant clauses from the Commonwealth of Australia Constitution

Preamble: Whereas the people of New South Wales, Victoria, South Australia, Queensland, and Tasmania, humbly relying on the blessing of Almighty God, have agreed to unite in one indissoluble Federal Commonwealth under the Crown of the United Kingdom of Great Britain and Ireland, and under the Constitution hereby established:

2. The provisions of this Act referring to the Queen shall extend to Her Majesty’s heirs and successors in the sovereignty of the United Kingdom. 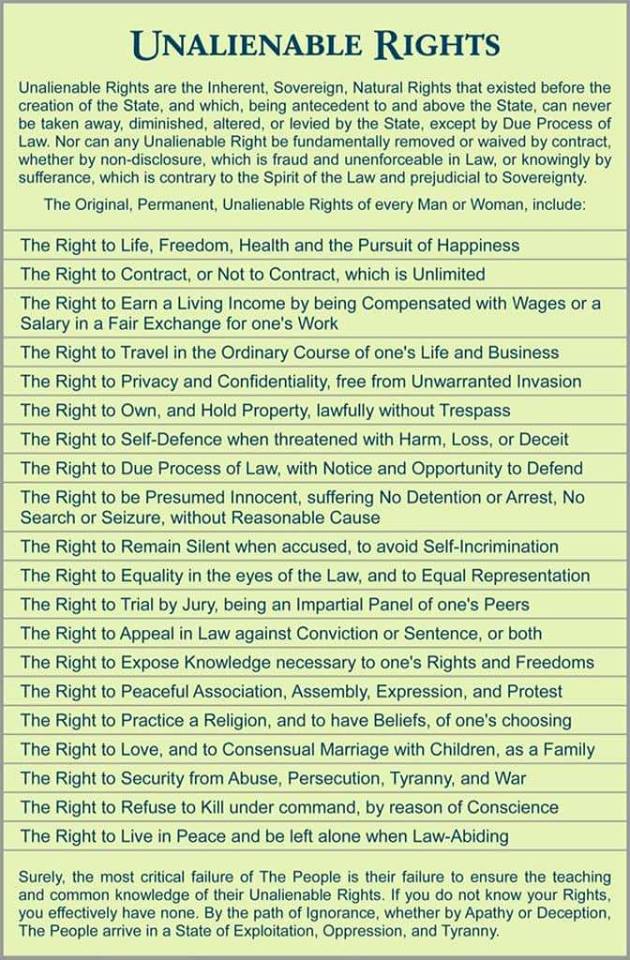 So 4 major points to hold:

4. The people OF those Original States are the signatories (through their elected representatives) to the contract IN the Commonwealth of Australia and so
a. The Original States must still exist
b. For the States to drop out of the Constitution would require the permission of the people
c. Those States would then revert back to colonies
d. And would thus be answerable back to the Queen personally as the colonial Head of State.

Big time Catch 22 for them

The Constitution is essentially the Articles of Incorporation.

The common people, abiding in specific colonies, agree to unite in a Common wealth corporation, for the purpose of united trade and commerce nder 1 set of laws held to the law of the land – common law

Each of those people then: held 1 share in the Common wealth
Which is: inheritable

With regard the monarchy, a perfect example is the situation of the Queen’s uncle Edward VIII, who inherited the role from his father George V, but did not go through with the coronation, instead abdicating. So he was an heir but not a successor. The Queen’s father George VI was the next heir in line, accepted the role and became the successor to the throne, followed on his death by Elizabeth II.

We, as heirs to the Commonwealth are in that exact same situation. We are heirs but not successors until we accept the role.

1966: Decimal currency was introduced into Australia through a private agreement between the Premiers of each State.

1967: the use of International Military Postcodes were introduced into Australia

The High Court have stated that no judicial authority can be attached to anything using the term “Australia”, as all constitutional authority lies with the Commonwealth of Australia.

The Australian Government enacted the Seas and Submerged Lands Act 1973, which expanded the international ocean boundaries around the shoreline, both inward and outward. This act also created a new ‘exclusive economic zone’ operating in the map expansion.

The United Nations is a body that holds no land whatsoever. Therefore all its dealings are held to Admiralty law – the law of the high seas. The expansion of this exclusive economic zone into international waters, brought UN-bound admiralty law into play. Admiralty law does not deal in living men or women – it is solely about commercial contracts. Things in personam v things in rem. Cargo.

So an admiralty case is often against a ‘ship’ (a thing in rem) with the acceptance that the captain (a thing in personam) can speak for the ship.

Do not be mislead

The Original States protested the constitutional validity of this act and it went to the High Court, who approved it. That should not be taken to mean that the High Court acted treasonously, because a decision depends on what is asked.

All the Original States then entered into a Constitutional Offshore Agreement with the Commonwealth, changed their State Constitutions and assumed the titles of NSW, VIC, QLS, SA, WA, TAS.

From the Federal election of 1974 on, the people voted to elect an Australian Government NOT a Commonwealth of Australia Parliament.

The Original States were now referred to under new titles also, so creating new States.

Now it is important to note this Constitutional fact:

One of the other things Whitlam did in 1973, was amend ALL Cth Acts by removing the term Commonwealth and replacing it with the term Australia or Australian Government.

The States essentially did the same with their new State Constitutions.

So – Given that man had reached his age of 70, and no-one was apparently stepping up to accept their ‘heirship’ role as one of the people of the Commonwealth, it appears Whitlam and co were able to activate the C’est Que Vie act 1660.

This act was created after the Great Fire of London, when so many people died and so much property was lost. And given that international sea trade was the primary trading route, when a sailor was shipwrecked, it might take him years to get back to home, so his estate would be placed in administration until 7 years had passed. At that time, the estate would be divided among the heirs, or would go back to him IF he had turned up.

Because it appears no-one was claiming their Constitutional role, and were trading under false titles, all estates were taken into C’est Que Vie administration.

This is a massive deception as proven by the fact that it could have been resolved by simply advising all the people of their constitutional responsibilities and the amount of time that the gradual evolution of the takeover took, from 1966 at least until the Corporations Act 2001 specifically.

Administrations run under Leiber Code rules – which include registration, postcodes and etc. because the administration is a UN body and so held to foreign laws – not domestic.

The Australian Government is that administration and refers to itself in its own documentation as a ‘foreign government of political subdivisions.’

Because the Constitution is a single contract and all and any enactment must have a ‘Head of Power’ from a constitutional clause – the people were not required to deal individually with government on many occasions.

However, the Australian Government has absolutely no constitutional authority and no ‘Head of Power’ to provide the same, so it requires all individual and specific contracts to be in place to provide the enforcement it then uses.

So the people are constantly now expected to register every trade qualification, purchase, legal necessity, personal issue, health matter, financial activity and etc – so they are all held to contractual obligations when a dispute arises.

This is where a living man or woman’s Private Law comes into play.

An article by R.G.McCulloch: It is well past time we Australians sorted out who we are. Are we an independent sovereign nation, […]

COUNCILS HAVE NO AUTHORITY TO IMPOSE FINES/TAXES Related info from Wayne Glew to keep, learn and know While this information specifically discusses […] 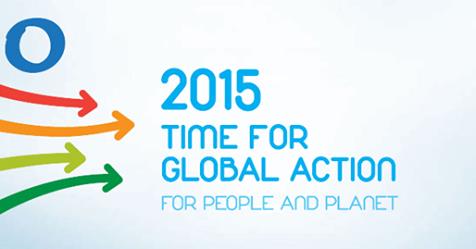 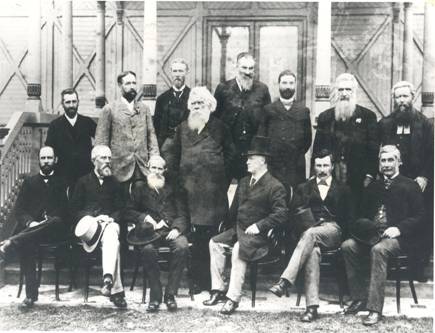 Who runs this country? Everyone thinks the Federal Government is at the top of the Government System, with the State Governments below […]

One thought on “Our Constitutional Identity”