On Monday, 12 September, 2016, Senator Rod Culleton stood up in the Senate and stated that it had come to his attention that there is a discrepancy between Section 33 of the High Court Act 1979 and the High Court Rules of 2004.

All writs, commissions and process issued from the High Court shall be:

Senator Culleton then asked, “If this appears to be the case, why has the High Court felt free to defy the Parliament for twelve years?”

The reaction by the Attorney General, Senator Brandis, was nonplussed. As he stated, he wasn’t expecting to be asked about the High Court Rules.

That is a strange statement to make, considering he was a sitting Senator, and the AG, who should have been aware of the High Court’s behaviour in the first place.

There’s no need to go into details here. Suffice it to say that shortly after the political party corporate treasonous Parliament “suddenly” decided to abide by Section 44 of our Constitution to dislodge a number of Senators from Parliament because they did not qualify to sit as our representatives.

As usual, however, the political parties did not adhere to the Constitution. They sacked people who clearly had a right to sit as our representatives, even though they weren’t born in Australia. For example, any parliamentarian born anywhere in the Commonwealth of nations is eligible to sit in an Australian Parliament.

SECTION: 34. Until the Parliament otherwise provides, the qualifications of a member of the House of Representatives shall be as follows –

(i.) He must be of the full age of twenty-one years and must be an elector entitled to vote at the election of members of the House of Representatives or a person qualified to become such elector and must have been for three years at the least a resident within the limits of the Commonwealth as existing at the time when he is chosen
(ii.) He must be a subject of the Queen, either natural-born or for at least five years naturalized under a law of the United Kingdom, or of a Colony which has become or becomes a State, or of the Commonwealth, or of a State

From that time on, Senator Culleton set out to clear his name and get re-instated into the Senate, as is his right.

It took him until 2019 to finally get all the evidence of wrongdoing, which he then proceeded to send a delegation to the UK, as he was unable to travel. The Parliament had confiscated his passport while he was “under investigation”. Clearly, another unlawful act against the Senator.

We present the two letters (the first one is actually a Legal Case) the Senator has prepared in his fight for justice before the Parliament.

This is the Legal Case Senator Culleton sent to HM Queen Elizabeth 2 of the UK, our true Queen of Australia:

The Privy Council accepted the brief from the Senator. We are still waiting for a decision. However, on April 21 a news report surfaced stating that the Queen is considering sending Prince Harry to Australia with his young family to represent Her as Governor General.

If this turns out to be true then the days are numbered of the unlawful corporate government dictating according to their fake Australia Act.

The next step for Senator Culleton was to serve the following Motion 163 of 2016 on the Parliament. This Motion accuses the Parliament of Acting improperly and unlawfully. By law, Motion 163 should stop any attempt by the Parliament to call an election, or even to prorogue Parliament until this matter has been dealt with.

However, in true dictatorial fashion, the political parties are attempting to ignore the Constitution once again. They have gone ahead and prorogued Parliament and called an election anyway. They are clearly all in TREASON.

This is Motion 163 that Senator Culleton has served on all the politicians sitting in Parliament:

One thing is for sure…the cominge days and weeks are going to be extremely “interesting”….as the Chinese curse says. 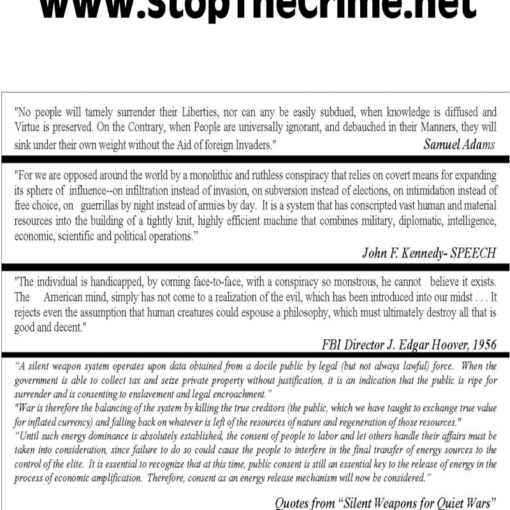 The manuscript below was delivered by mistake stuck in a second hand IBM copier delivered to the offices of Delamer Duverus. After […] 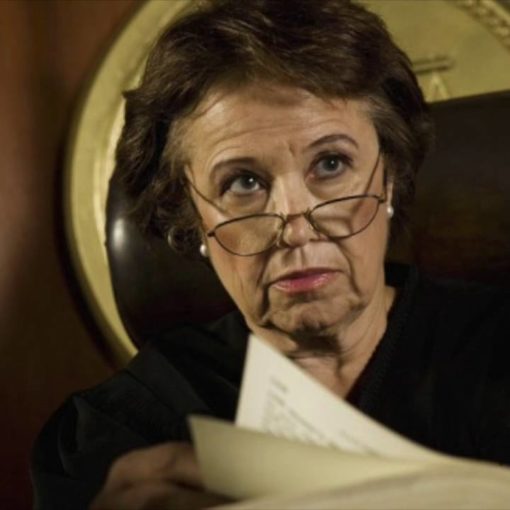 Introduction: Judge Anna Von Reitz is working with the New Republic, an organization with similar goals to Advance Australia; to bring about a government of the […]