How and when did the Church of England in Australia become the Anglican Church?

Before answering this question, we all need to comprehend that there are now two systems of law in Australia: Our English Common Law; and the political parties’ Australian Common Law which is actually based on Admiralty law which has nothing to do with we living, breathing people on the land.

The questions we need to ask are, when did Australia become a ship at sea? And when did we, the people of the Commonwealth of Australia approve having two systems of law?

We all know the answer to those questions.

the Commonwealth of Australia Constitution Act 1901 Preamble, “humbly relying on the blessing of Almighty God” disappeared and was replaced with the Abstract God of the Anglican Church of Australia. This created the Political Parties’ definition of the abstract Australia created in 1973.

The politicians made glib noises to explain the name change, making it sound like a perfectly plausible reason for making the church “Australian”. And we Australians, being the trusting peaceful people we are, accepted their word. After all, we elected them to represent us, didn’t we?

Surely they were acting in our best interests!…weren’t they???

But what the believers were not told was that the politicians actually got rid of the C of E completely and substituted instead a corporation masquerading as a church. There are many reasons for this, but the main one was all to do with land ownership. If you look at a Deed of Grant issued before 1973 when Whitlam took the Queen out of the Constitution, your Title Deed of Grand is guaranteed by the “Defender of the Faith”.

You only have to look at your Title Deed of Grant today to see that it doesn’t mention the “Defender of the Faith” anywhere.

Without those very important words your Deed of Grant is not guaranteed to you by the Crown, and you don’t actually own the land at all! The political party government does!

By removing the “Defender of the Faith” the political parties actually took control of, and now own all the land in Australia!

You can check this by referring to Schedule 1 in the Act ( Click here to download the Queensland Act to change the “Church of England in Australia to the Anglican Church of Australia”. ) where it refers to “The Church of England (Diocese of Brisbane) Property Act of 1889”

This is why they have been selling off our land, our minerals, our water, our farms and our public utilities without giving a damn about the needs or opinion of the People!

Joh Bjelke-Petersen was Premier of Queensland when the Queensland Political Parties, in conjunction with Anglican Church, TREASONOUSLY removed the Defender of the Faith on 5th April 1977. Click here to download the Queensland Act to change the Church of England in Australia to Anglican Church of Australia, to create an abstract (not real) God in an abstract church, and putting it outside our English Common Law, the supreme law of Australia. This act also included the King James Bible, Magna Carta, Bill of Rights, Habeas Corpus etc, to the benefit of ALL the Political Parties. = WILFUL TREASON

When you download the Queensland Act you will notice that there is no Act number, proving it is not a lawful Act.

Their Law is Australian Common Law and Admiralty law. It is not our Commonwealth of Australia Constitutional Law based on English Common Law under the Westminster System of Government.

Now, I ask you, how can a nation have two systems of law?

But it gets worse!

The politicians registered the Anglican church as a corporation, just as the politicians have done to every other sector of the parallel political and judicial system they have created without the permission or knowledge of the People of the Commonwealth of Australia.

But this is what the politicians do. They proclaim an Act or Legislation, making it look all nice and “legal” with their fake seals and gobbledygook legalese and then tell us it is law. And we have accepted this without question because we did not understand what they were up to.

But we do know now, and it is going to come back and bite all the politicians on their collective backsides very soon! The people are mobilizing to put a stop to the TREASON and TREACHERY!

So, who is the corporate administrator (Chancellor) of the Anglican Church today in the year 2020?

All those trusting Anglicans, Methodists, and a dozen other denominations who thought their churches had amalgamated to make it easier for everyone to worship in a Christian church have been fooled. The only “god” they have been worshiping has been the god of mammon who has collected all the tax free money to give to the fake corporation.

What has happened to all the money that has been donated to the church each Sunday? Who gets that? And all Tax Free too! What’s that got to do with worshiping god?

What is worse, a man who is supposed to be an impartial judge, Chief Justice Paul de Jersey, has destroyed centuries of work by many good men to bring about the separation of Church and State. He has committed an even bigger crime against the people by sitting on the Bench in judgment of his fellow man while representing a fake church, and by involving all lawyers, barristers and QC’s in the deception.

As always, these people have lied to We, the People of the Commonwealth of Australia. We have been betrayed at every turn.

Wouldn’t you agree that it is time to turn the tables on these liars, thieves, criminals and TRAITORS?!

For more information read this:
https://www.cirnow.com.au/how-peter-beattie-stole-queenslands-land/ 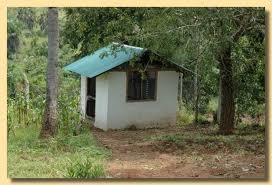 WHERE IS THE WATER? There is a myth that Australia is constantly short of water. Yet when you look around the nation […] 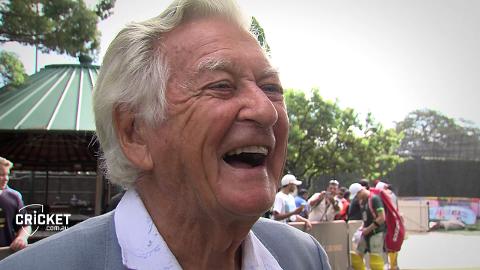 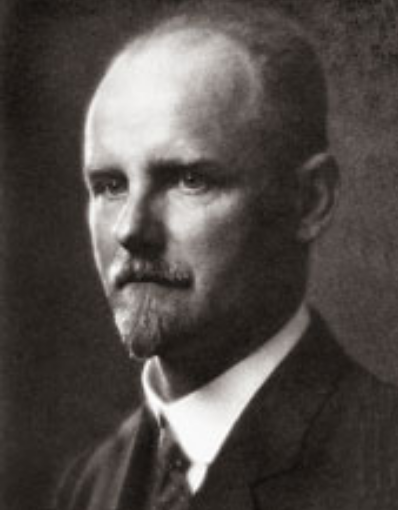 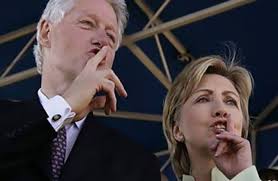 What is the real reason behind the departure of Senators Brandis and Parry, PM Turnbull and MP’s Downer and Bishop? Various reasons […]