Who runs this country? Everyone thinks the Federal Government is at the top of the Government System, with the State Governments below that, followed by the Local Councils.

Our Federal Constitution is the supreme law of the land, and States can make any laws they wish as long as they do not contravene the Constitution.

In the event of a question about a State Law, Constitutional laws always override State Laws.

But here’s the kicker!

What most Australians don’t know is that the State governments can, in theory at least, dismiss the Federal government if they wish!

Think about the implications of this.

Advance Australia Party, backed by this website, is working to put the power into the hands of the People to initiate referendums so that we can finally pull the politicians into line and make them accountable to us. That is perhaps the most important goal we are aiming for.

Second to that is our goal of reforming the electoral boundaries to make the States redundant and create, instead, Regional governments consisting of 50 electorates of 5,000 voters in each electorate.

However, if the State governments see this as a threat to their power they could dismiss the Federal Government and break up the Federation. Then each state would be governed by their State Constitution, giving the State the power to override anything We the People wish to do.

No wonder our nation is in such disarray!

What does this mean for you and me?

IF we are to bring in CIR as a national policy enshrined in the Federal Constitution it must be done with the support of a large majority of Australians, so that we can thwart the power of the States to try and stop it.

Once demand for CIR grows loud enough, as it is already starting to be heard around the nation, we are going to have to watch the State Governments very carefully for any signs that they may try to thwart our call for CIR. Signs may include calls for the State Governments to unite against allowing CIR, or even denying the right of the people to change the basic structure of the electorates so that we cannot create Regional governments instead.

This is just a warning of what we could face as the Advance Australia Party grows in strength. 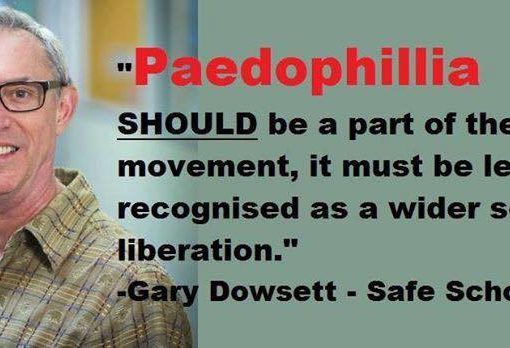 Australians are being asked to vote in a plebiscite on Same Sex Marriage Before you decide, here are some facts on the […]

CORPORATE GOVERNMENT IS REAL Australians are forced to vote, whether we like it or not. We all know that our vote is […] 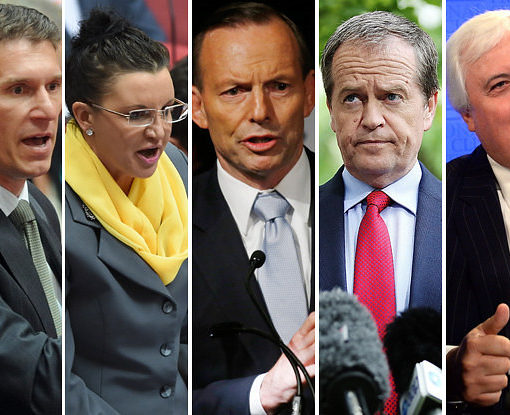